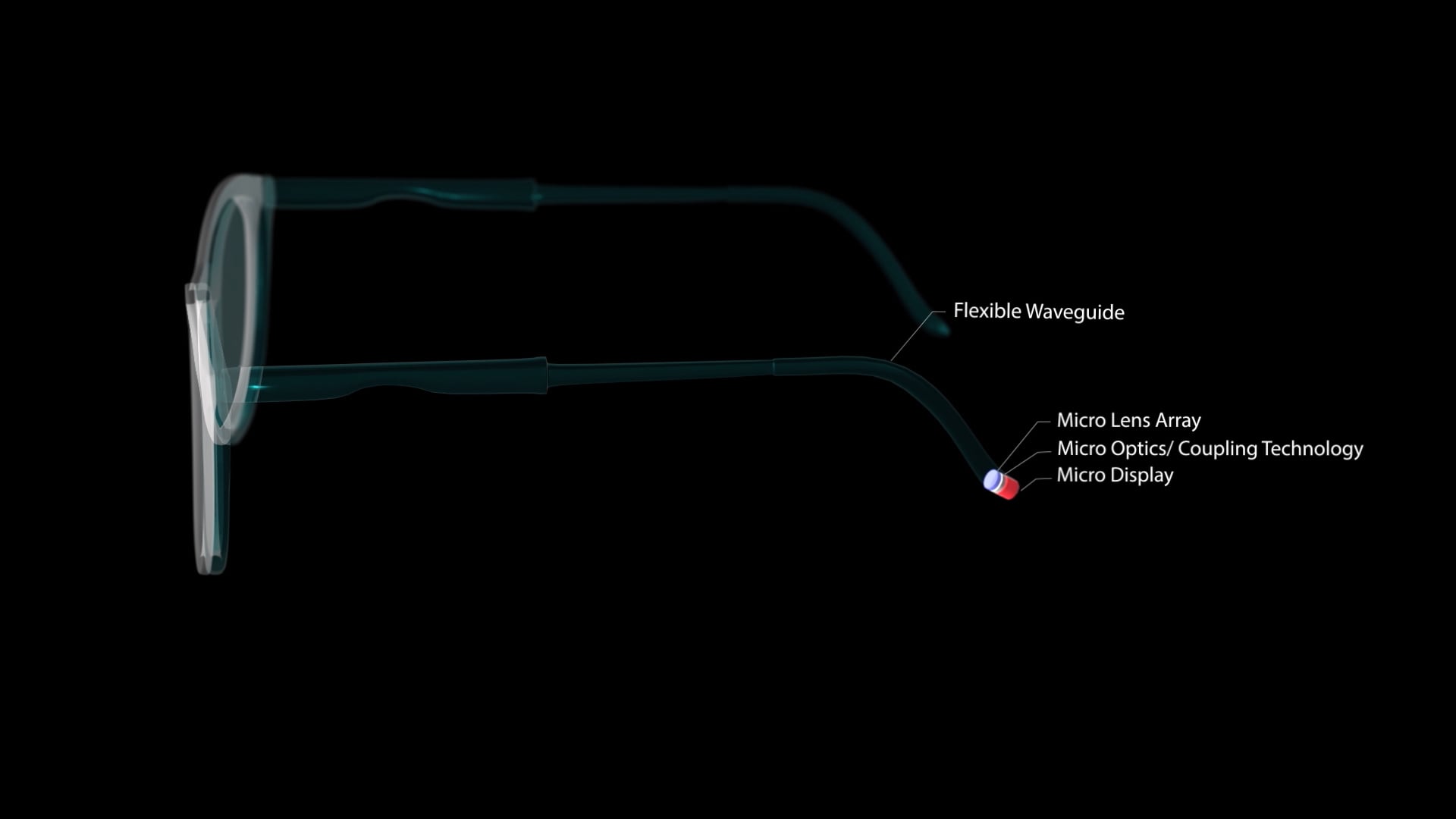 We Change the Way You See the World

We create a thin film-like structure and the fabrication of nano-scaled microstructures within the film and any given specific coupled-in light beams are allowed to transmit and control individually at a pixel-scale level.

We can adjust the micro-optical design to control the beam entering, travelling, and penetrating inside the film.

Your best partner in almost every sports and leisure events, assist you with augmented reality information.

KDH's patent-pending military goggle enhance your combat capability as well as adaptability with the field.

Aesthetic goggle assists doctor in maximizing the effectiveness of surgery and satisfactory rate from customers.

You are welcome to:

Learn more about our products and services

Get a live demo of our product

Discover how we can improve your business

Our Sales Managers are honoured to answer your questions. Fill out the form at the bottom of this page, and we’ll contact you as soon as possible.